When the Fever Breaks

ink and oil on canvas

Nohra Haime Gallery is pleased to present Gregg Louis’ virtual exhibition, WHEN THE FEVER BREAKS. This exhibition represents a new body of work developed by the artist over several years in reaction to the ongoing political climate in America, underscored by the current global pandemic ravaging the world.

WHEN THE FEVER BREAKS presents a diverse collection of paintings using inspiration drawn from multiple sources, such as 24-hour news, clowns and flames. This innovative show pivots from the artist’s 2018 exhibition, which focused primarily on landscape imagery produced in his signature ink stain technique.

Louis’ new work congers up feelings of chaos and pent up anxiety that has been emblematic of the past four years by integrating a new layer of oil paint dragged and smeared across the top of the canvas.   He sees these colorful marks as a confetti screen stirring in front of the stained canvas, agitating the image below.  This effect can sometimes be a sparkle that mesmerizes your eyes, other times a smudge that impedes and distorts the background image.

The imagery for this exhibition comes out of our contentious political discourse.  The word paintings created by Louis pull from the constant media bombast, using their word salad as content to construct colorful abstract paintings. He brings this same approach to his flame paintings, which stem from images of cities burning during the protests this past summer.

Finally, Louis’ most recent clown paintings are a critique of the absurd cast of characters that the outgoing administration has employed. They embody a moment of levity and respite from the magnitude of the political and social unrest, the constant bombardment of radical news stories, and our nation's continued reckoning with racial injustice.

WHEN THE FEVER BREAKS brings these paintings together into one sharp-witted collection of images that highlight the surreal nature of life in 2020.

Gregg Louis is a multidisciplinary artist born in St. Louis, Missouri and based in Brooklyn, New York.  His works, in diverse formats, investigate fundamental philosophical quandaries with a great sense of playfulness and humor. Aspects of his work often revolve around perception, existentialism, and the construction and destruction of belief systems.

Louis’ sculptural work uses the objet trouvé, or found object, as a jumping off point. Meditating on our perceptions of everyday life, he often incorporates wigs, light bulbs, TV antennas, kitchenware, and other domestic objects to create uncanny forms.  Through a process of alterations, sometimes violent, Louis twists elements and iconography from modern and pop culture, distorting their significance.  He invites the viewer to perceive and interpret each work as simultaneously strange yet familiar.

Louis uses similar concepts in his images, performances and video works.  Centering alternately in the body and the mind, he investigates how we understand the world we live in through games, repetitive actions and visual illusions.  He introduces the role of psychoanalysis in the assimilation of images and perception of objects, frequently moving towards the absurdity of human behavior.

Born in St. Louis, where he currently lives and works, Gregg Louis received his BFA in Painting from Missouri State University in 2006 and his MFA from the School of Visual Arts in New York City in 2009. He has had solo exhibitions and projects at Nohra Haime Gallery, New York; Hverfisgalleri, Reykjavik; HMK, Hoorn Netherlands (collaborative project). He has also participated in group exhibitions in the United States and abroad at Frieze, London; Vienna Contemporary, Vienna; ArtBo, Bogotá; Nohra Haime Gallery, New York; Postmaster Gallery, New York; Galerist, Istanbul; Here Art Center, New York; Interstate Projects, Brooklyn; and Los Caminos, Saint Louis. In 2009, Louis was an artist-in-residence at the Skowhegan School of Painting and Sculpture. The New York Times, The Wall Street Journal, Sculpture Magazine, and several other prominent online blogs and journals have covered his work. Louis is represented by Nohra Haime Gallery in New York.​ 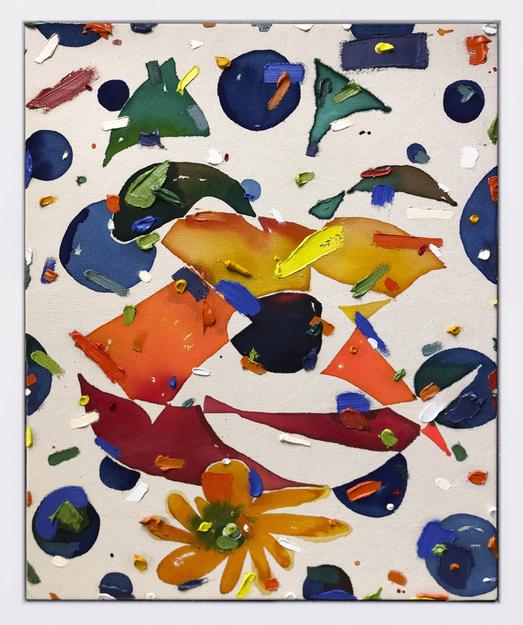 To see the works in person, please visit the gallery anytime Tuesday through Saturday from 10am to 6pm. We are open Mondays for appointments only. Please call 212-888-3550 or fill out the contact form to make an appointment.

For artwork prices, exhibition inquiries, questions or concerns, please fill out the form or email us at gallery@nohrahaimegallery.com.

Thank you for contacting us! If needed, you will hear back within 48-72 hours. 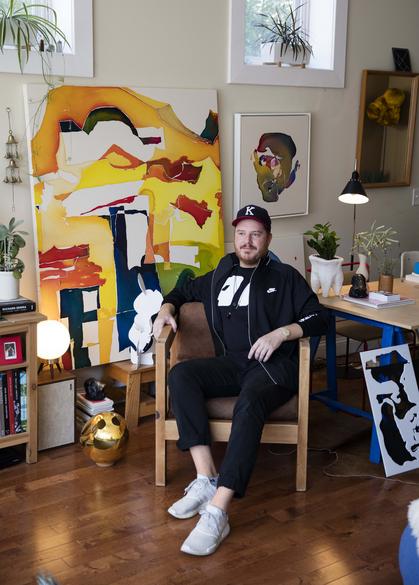 < BACK TO VIEWING ROOMS 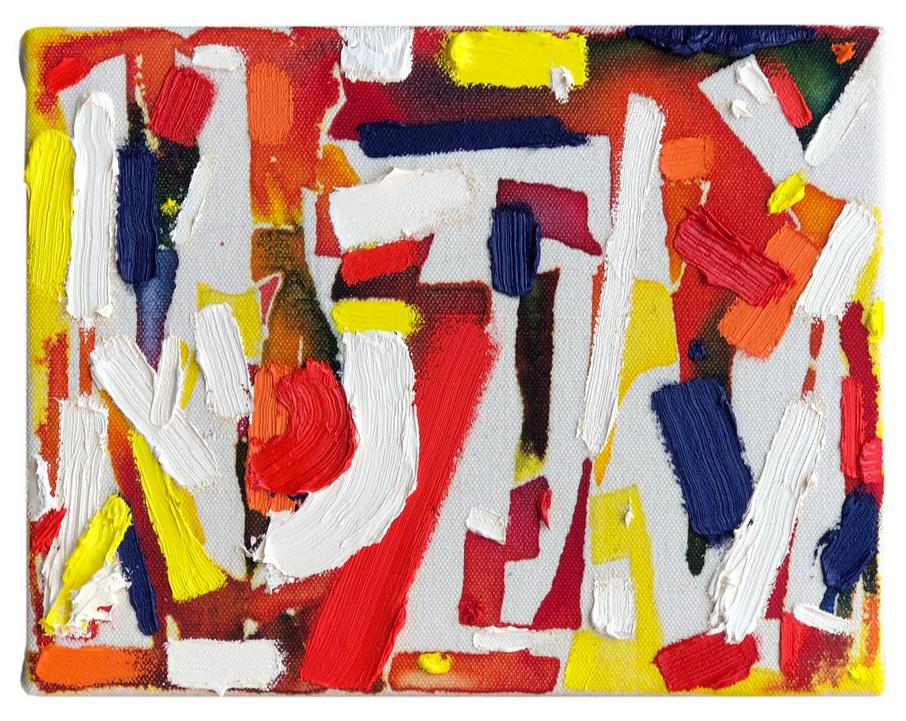