​​" Living in the world of the instant, where the fax, the internet, the cellular phone oblige us to lead a faster life, reclaiming each moment of our time, it is difficult to stop and contemplate, stop and meditate, stop and just be. Mental information has taken over the sensorial one. Julie Hedrick's paintings are about being, just being, which in our complex society takes a great deal more to achieve and is a longer process to understand. To drop superficiality, all gadgets, all outer ultrasonic waves and let our own take over, to take us back to our roots, to the real essence of things, to our inner core, that is what Hedrick's paintings are about, and that is why everyone is attracted to them. There is some kind of universal language in Hedrick's work that everyone relates to but the do not know why. There are those who understand it on a fundamental level and there are those that intuit it and do not need to go further. Her work is about a sense of place. Some parts are familiar to us, while at the same time being challenging. A powerful dichotomy takes place. Her choice of colors draws from history. Hedrick recreates it through her senses. It is as if an old and ancestral echo were resonating in these works. Like Proust's "madeleine," Hedrick's color make us relive these deja-vus of being. Among the sources for her palette are Rembrandt, Vermeer, Artemisia Gentileschi, and the frescoes of Pompei. One feels as if entering a fresco, a Rembrandt, a Gentileschi and being enveloped by its essence. They are much more human in way, where the references about certain paintings are about human beings and all the senses are included. The paintings are also about the painting, about the stroke, about the pleasure, about the senses, ligh and earth and energy and depth and motion, and poetry and music... and life. They are sophisticated as well as primal, inviting as well as challenging, soothing as well as troubling. They draw from history and recreate it through fresh eyes and a primal need to unravel the profound secrets of the earth. It is as if a wrld in turmoil were in the process of redefining itself. Core and culture merge a world anew. " It is like being in a precipice," says Hedrick. And that is where we leave al the inconsequential, allowing it to disappear and the real essence to appear." 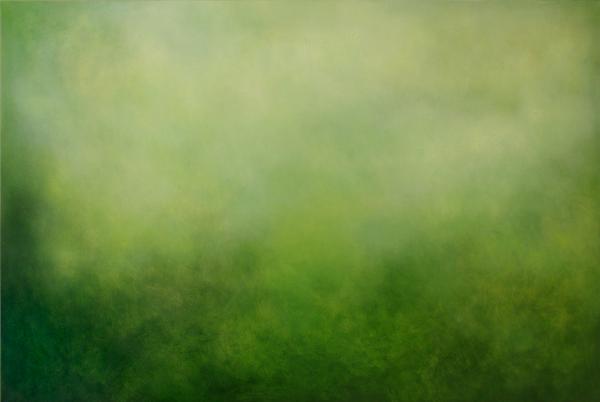 ​​"Paton Miller ascribes to the notion, the empirical philosophy that evolves form the loaded brush applied to canvas, is a process of discovery. Though Miller's visual fictions might translate well to a medium such as filmmaking, at present he is satisfied with the dauting challenge of making paint speak about a multiplicity of experience. Taking on humanking, in all of its contradictions, nonetheless turns out to be a rewarding adventure for the viewer, as much as it is evidently pleasurable for the artist himself. When describig the Los Caprichos etchings by Goya, Jean-Francois Chabrun wrote that "there had never before been an engraver who, like Shakespeare in his plays, combined realism, satire and poetry at one stroke." Los Caprichos could be considered Goya's reflections on "a world of reality as it appeared to him after it has passed through the sieve of his personal judgement." In this instance, Miller shares with Goya the vision and ability to conjure up a world of images that attempt to represent a full range of human experience; lived, observed and embellished. Miller particularly fascinated with equatorial climates; rural, earthly places, island cultures, people living in profound conjunction with the sea. Dogs, cats, horses, animals domestic and otherwise, figure prominently in Miller's scheme of things, as their presence denotes a culture that still maintains a purposeful, mutally dependant relationship between human and animal life. Such a world could be sonstrued as a nostalgic look back at an idyllic paradise, if it were not for the perpetual struggle for survival within which almost all of Miller's characters find themselves. Miller is also preocuppied with extremes of behavior, those indulgences in excess that are the essential fodder of the satirist's art. Like Aumier, Miller has an uncanny eye for the telling gesture and facial expression that conveys, with simplest means the often humorous or tragiv aspect of human endeavor. Though Miller's work is not specifically narrative or allegorical in intent, he is a vivid storyteller, a fabricator of elaborate, mysterious fables. For most painters, technique is a means to an end, and Miller's reuse of old canvases is part of the process of finding or locating an image. Miller's paintings often go through several stages of development; canvases are inverted or scraped down several layers, until a wall of fragmented shapes remain that might inspire an entriely different picture. This continuous search for images is the crux of Miller's invention; his receptivity to the emerging composition makes it as much a "found object: as an act of will. Miller's use of color is deceptively simple; it serves as an expressive element in each painting, providing emphasis and accent to pictorial events. Emotive rather than descriptive or decorative, color functions as an element of surprise, bringing unexpected harmonies and dissonances to his paintings."

IN THE WINDOWS
CURRENT

The Nohra Haime Gallery is proud to present works by Julie Hedrick and Paton Miller. ​​We have two seminal examples by these two artists and that are part of the  exhibition celebrating the 40th anniversary of the gallery. 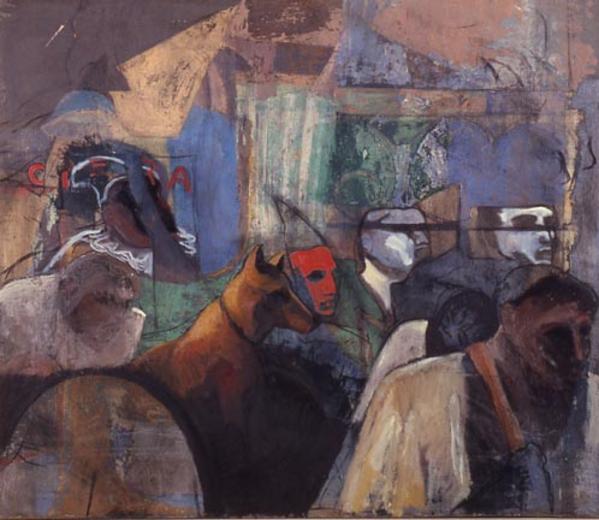 FOR MORE INFORMATION CONTACT: Carolina Scarborough at ny@nohrahaimegallery.com or 212-888-3550